Is Depression on the Rise?

I. The importance of mental health

The importance of mental health

Mental health is becoming a bigger and bigger voice in the cultural conversation. Mental health involves our emotional, psychological, and social well-being. In simpler terms: mental health is everything. If you do not have a healthy state of mind then your mood, behavior, job, and relationships can be affected. Luckily, there are many medications like Zoloft or Prozac can help control some of the symptoms.

Tons of factors can contribute to a decline in mental health, but the most common ones include:

These factors can impact your mental health and can leave you vulnerable to developing depression. Depression is often described as the “common cold” of mental health issues because it can be caused by other psychological conditions or the result of other pre-existing health problems. Depression is often mixed with other issues including long-term illnesses, obsessive-compulsive disorders, eating disorders, and anxiety.

According to The World Health Organization, there are around 300 million people suffering from depression at any given time, which is about 4 percent of the world’s population. Depression is the 10th leading cause of death across the globe and the second leading cause of death for people aged 15-29. With those numbers, it is estimated that two people around the world commit suicide every minute. [2] 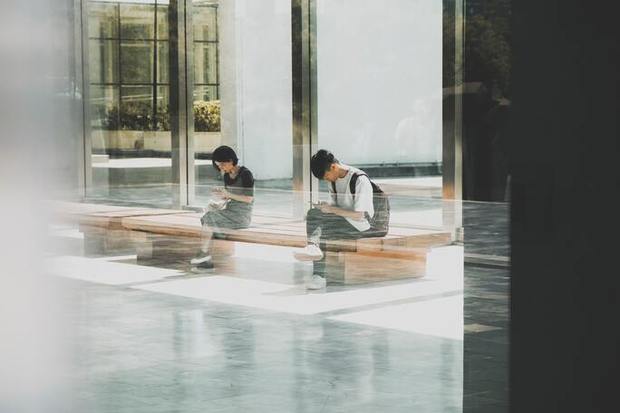 Depression presents itself differently in everyone. This condition is more than just a bad day, but a constant feeling of sadness. Symptoms present themselves differently depending on the age and gender of the person. Some common symptoms of depression can include:

Depression is less of a taboo subject today, so younger people may be more open with discussing their depression than older generations. This makes determining the actual number of depression cases hard to pin down.[3]

The International Journal of Epidemiology conducted a study with groups of millennials in the United Kingdom to shed some light on the prevalence of depression in this age bracket. The first group studied people born between 1991 and 1992 and the second group looked at those born between 2000 and 2002.

The researchers had the patients check in around 2005 and 2015 and found that the symptoms of depression increased from 9 percent to 15 percent in that decade. Reported self-harm also went from 12 to 14 percent during that time frame. Another 2018 study in the United States found that diagnoses of depression in millennials had gone up 47 percent since 2013. [4] 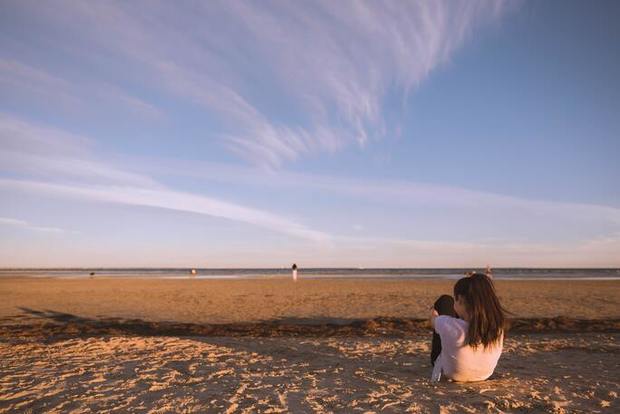 Younger people may display their symptoms differently than older adults. Symptoms may include:

Many researchers attribute the use of social media to the increase of depression in young adults and teenagers. Today, kids are more worried about peer status and approval, which amplifies the already difficult period of adolescence. Some teenagers feel that they must always appear camera-ready, which can resonate enormously through their development. This can affect a teen’s confidence and self-esteem, leaving them vulnerable to depression. [6]

Rates of depression may be increasing for younger generations, but that does not mean that older adults are not also experiencing symptoms. Like teenagers, older adults are entering a new phase in life. They may not be entering high school, but they could be moving into retirement facilities or grieving the loss of friends or a spouse. Many depressed adults fail to recognize the symptoms of depression and their condition often goes overlooked.

Elderly people may dismiss their feelings in the following ways: 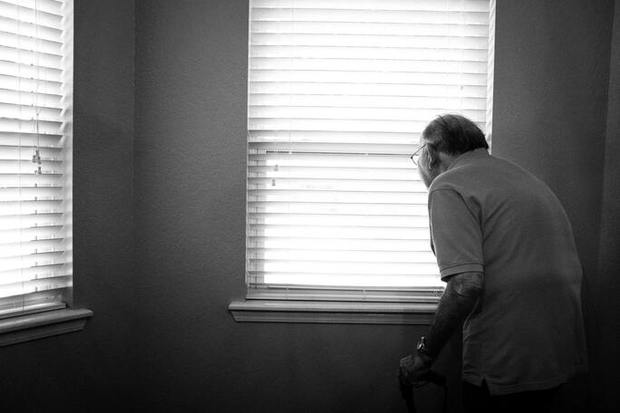 Interestingly, many older people will not complain of feeling “sad,” but will cite lethargy, low motivation, and a lack of energy. All of those symptoms describe depression. Some other common symptoms for older people may include:

In the United States, the baby boomer generation (those born between 1946 and 1964) is responsible for an increasingly large population of people 65 years and older. The number of Americans over 65 is projected to double from 52 million in 2018 to 95 million by 2060.[8] With this huge increase in the older population, the rate of depression will increase as well. Some studies suggest that the current rate of depression in older people can range anywhere from 1 to 5 percent, but that number increases to 13.5 percent for those who require home healthcare.[9]

If you are experiencing depression, maintaining an open dialogue with your healthcare team is important, so they can help find the right plan for you. A combination of counselling and medication is the typical treatment for both older and younger adults.

This type of counseling involves talk therapy and is described as the general term for talking about your depression and related issues. There are different types of psychotherapy including cognitive behavior therapy and interpersonal therapy. This type of treatment can be done one on one with a psychotherapist or in a group setting.

Through regular counseling sessions, teens and older people can: 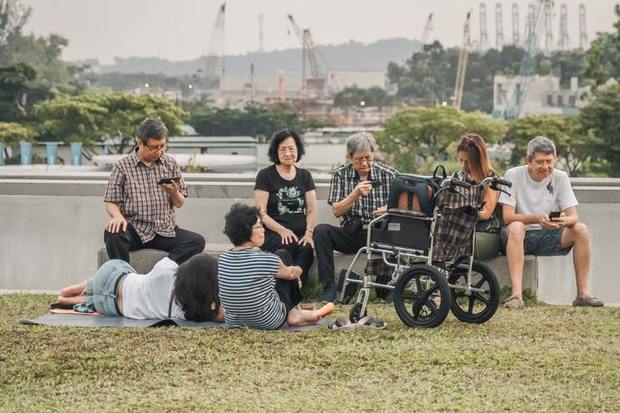 Depression is often caused by an imbalance of brain chemicals, like serotonin, and antidepressant drugs can increase the presence of these chemicals. The most common type of medications are SSRIs (selective serotonin reuptake inhibitors) like Zoloft or Prozac. These drugs prevent your brain from reabsorbing serotonin, leaving more of the chemical in your system which then boosts your mood. SNRIs (serotonin and norepinephrine reuptake inhibitors) are also used frequently. These drugs also keep serotonin levels high in the brain as well as norepinephrine. Cymbalta is one commonly prescribed SNRI. Your doctor will prescribe the best medication for your specific case of depression. [11]