I. What is depression

a. Difference in age

b. Difference in gender

Everyone experiences grief and sadness in their lives, but depression is a serious condition that goes beyond an average bad day. Major depression disorder is an illness that brings long-lasting symptoms of sadness and a lack of interest in normal activities or hobbies. There are at least 16.2 million adults in the United States that suffer from depression. Depression can lead to serious health complications and could put your life at risk if it is not properly treated with medications like Cymbalta or Lexapro.

Depression affects every aspect of a person’s life and can severely impact your home and work life. Everyone deserves to feel happy and fulfilled, so it is vital that if you are experiencing chronic feelings of sadness that you consult your doctor. [1]

Depression can present itself differently in everyone, but there are some commonalities in this condition. Depression can be hard to pin down because symptoms can occur in episodes. The following symptoms are present most of the day or almost every day:

As mentioned before, depression symptoms can occur in anyone and symptoms may vary depending on the age of the person.

Depressive behaviors in young children and teens can include:

Depression may be common, but it is not a normal part of the aging process. Depression often goes undiagnosed in older adults and often makes them feel reluctant to seek help. People have not always readily discussed mental health, so people of older generations may feel like they need to keep their emotions inside. In older adults, symptoms may be different or less apparent.

Some of these symptoms may include: 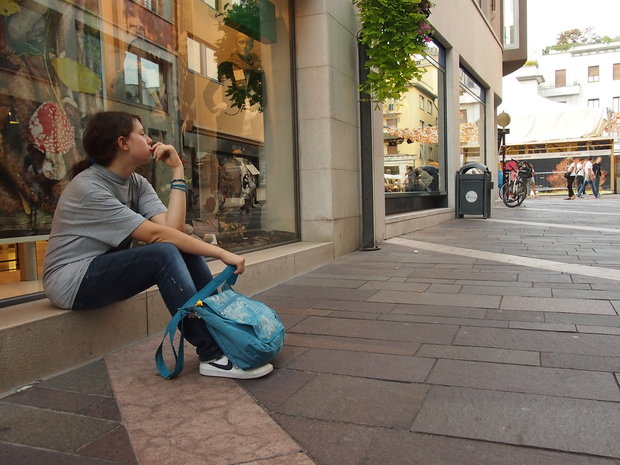 Men and women can experience depression differently. Men who are depressed can often appear angry or aggressive and their families may not recognize these symptoms as a sign of depression. Men are less likely to seek treatment, yet depression affects a large number of males. Biological factors can create a difference in how women and men display their depression, as well as a difference in brain chemistry. Hormonal changes in women during pregnancy, lactation, and menopause increases their risk of depression.

Broadly speaking, the expression of feelings is more generally accepted in women. Women may be more likely to talk to a partner or friend about their depression symptoms. On the flip side, men can be less likely to openly talk about their emotions with anyone. Traditional gender roles are no longer valid or expected, but some people may find these ingrained social values hard to shake. {{3}

Anyone can be at risk for depression, but there are some factors that put some at higher risk than others. The following factors play a large role in the development of depression:

Environmental factors: The environment in which you are surrounded plays a huge role in your risk for depression. Continuous exposure to violence, neglect, or abuse can make you more vulnerable to depression. The death of a loved one, a divorce, or financial difficulties can also trigger depression.

Personality: Those who experience low self-esteem and those who are continuously stressed are more likely to experience depression.

Genetics: Depression is a genetic disorder and often runs in families. If your parent or sibling has depression, then you are much more likely to develop it as well. Some chronic health problems or health issues can also create feelings of depression. [3]

Every person with depression has their own unique experience with the disease, but depression often falls into categories. The four most common types of depression are major depression, persistent depressive disorder (dysthymia), bipolar disorder, seasonal affective disorder, and perinatal depression.

Major depression: This is often referred to as the classic depression type. Major depression involves a dark, all-consuming loss of interest in activities and pleasure. Some common symptoms of major depression include trouble sleeping, loss of energy, change in appetite, and feelings of worthlessness. Thoughts of self-harm or suicide may also occur with this type.

Bipolar disorder: Bipolar disorder has also been called manic-depressive disorder in the past. Those with this disorder often have periods of high energy and erratic behavior. This is known as mania and usually does not last long. Periods of mania are often followed by periods of depression. Medications for this type can be very effective at stabilizing a person’s mood.

Persistent depressive disorder: This type of depression was formerly called “dysthymia.” Persistent depressive disorder refers to a low mood that can last for at least two years, but may not reach the intensity of major depression. People with this disorder can function day to day, but have a hard time feeling joy. Some other symptoms may include appetite and sleep changes, low energy, and low self-esteem.

Seasonal affective disorder (SAD): This disorder occurs in the dark months of fall and winter. A mood change in these months may result from changes in the body’s natural daily rhythms and how chemical messengers like serotonin and melatonin function. Treatment for this condition includes light therapy, which involves sitting close to an intense light source to regulate the body’s circadian rhythm.

Perinatal (postpartum) depression: This type of depression is unique to women and occurs during pregnancy or in the first 12 months after delivery. Perinatal depression affects up to one in seven women. Women can feel despondent and hopeless during this dramatic change in life. Perinatal depression can have a devastating effect on women, their infants, and their families if left untreated. [4] 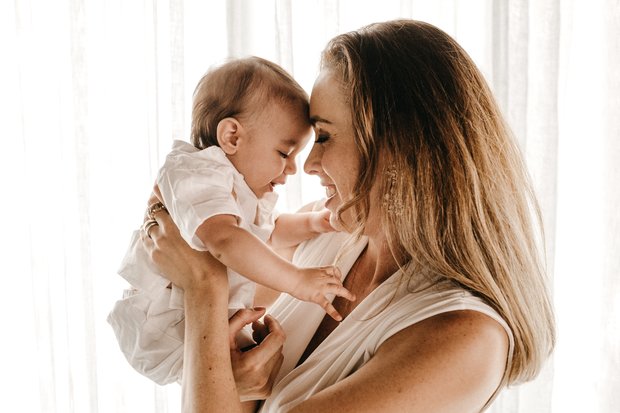 Medications and therapy are the most common forms of treatment for those suffering from depression. It is important to keep an open dialogue with your healthcare provider so that they can prescribe you the proper medications or refer you to a mental health professional.

Selective serotonin reuptake inhibitors (SSRIs): SSRIs are often prescribed first for those with depression issues. These drugs, like Lexapro, increase levels of serotonin in the brain and block the reabsorption of serotonin into neurons. SSRIs are generally considered safer and cause fewer side effects than other antidepressants.

Serotonin-norepinephrine reuptake inhibitors (SNRIs): SNRIs are used for those who have not had success with SSRIs. SNRIs increase serotonin levels as well as norepinephrine, so these drugs are called dual reuptake inhibitors. Drugs like Cymbalta keep these chemicals from reabsorbing back into the neurons, which then improves your mood.

Tricyclic antidepressants:  These drugs should be used cautiously if SSRIs and SNRIs are not effective. Tricyclic medications also block the absorption of serotonin, but these drugs may have more side effects because they affect other chemical messengers in the brain.

Monoamine oxidase inhibitors (MAOIs): MAOIs are often left as a last resort because they can have serious side effects. MAOIs require a strict diet because they can have dangerous interactions with certain foods like cheese, pickles, and wines. These drugs elevate the levels of norepinephrine, serotonin, and dopamine by inhibiting an enzyme called monoamine oxidase. [5] 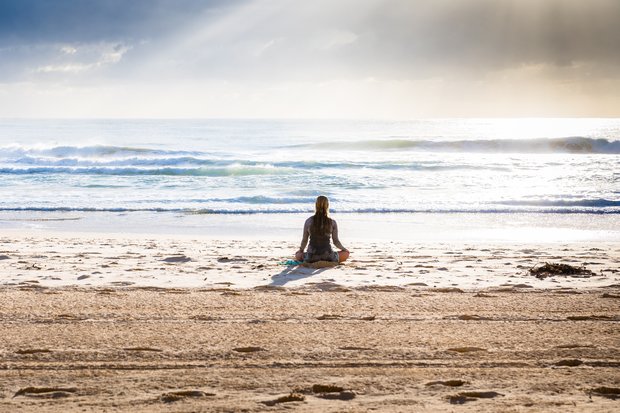 For a successful depression treatment plan, therapy is often paired with an antidepressant medication. Medications alone may not treat your depression. Treatment takes time and commitment and you often have to dive deep within yourself to identify the root of your depression. Strong social networks are also important in reducing social isolation.

Talk therapy can be extremely effective in depression treatment. What you and your therapist discuss can give you skills and insights to prevent your depression from coming back. Therapy can help you understand why you feel a certain way and what factors trigger your depression symptoms. [6]